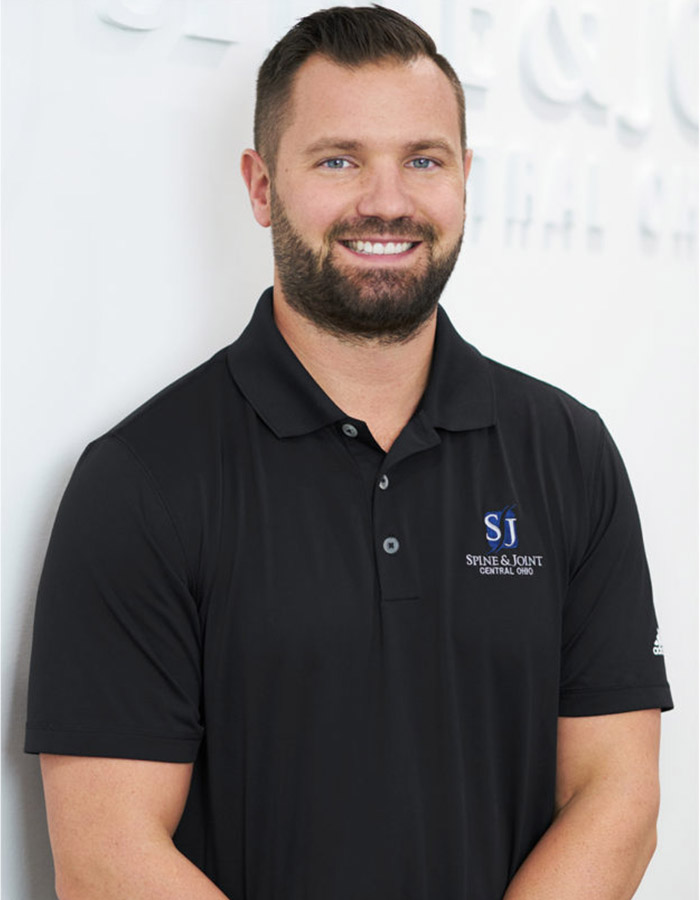 Dr. Leonard was born in Canfield, Ohio. Upon graduation from high school, Dr. Leonard attended Miami University where he received a bachelor’s degree in kinesiology and exercise science. During his four years at Miami, he was fortunate to be a part of the varsity baseball team and was selected by his team to be Captain his senior year.
Dr. Leonard went on to attend Logan College of Chiropractic where he focused his studies on biomechanics, anatomy, rehabilitation, and manual medicine. This approach has enabled Dr. Leonard to continue to refine his knowledge and skills in the functional rehabilitation world. He is very active in continuing education and is always reading current literature and books to expand his knowledge.
When not in the office, Dr. Leonard enjoys being outside fishing, hunting, or working out. 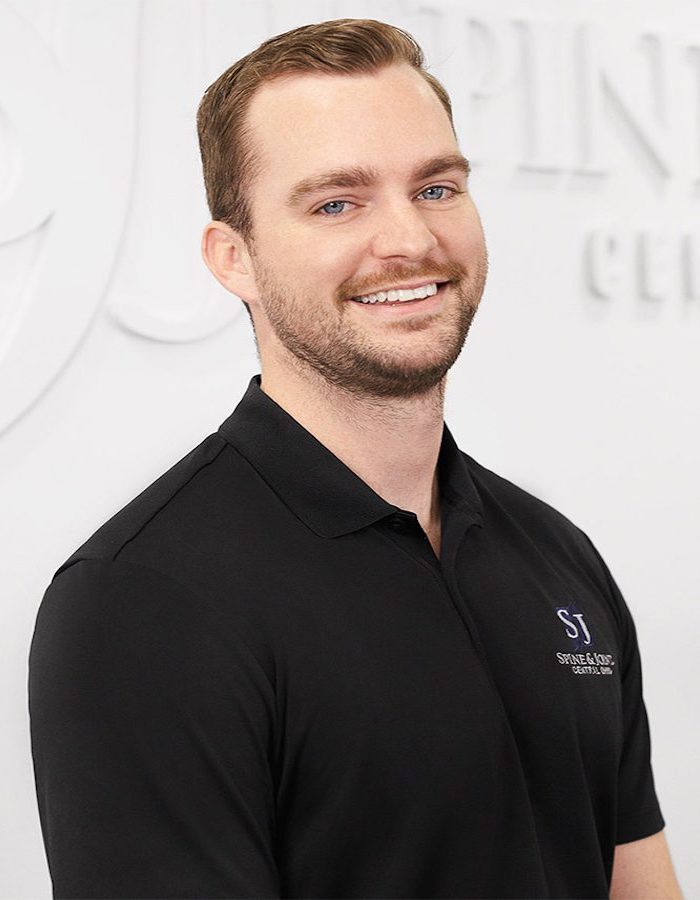 Dr. Seeley is native of the metropolitan suburbs of Washington D.C. and currently resides in Columbus, Ohio serving as a chiropractor, professor, and strength and conditioning coach. Growing up Dr. Seeley always had an interest in sport performance as he was an athlete himself looking for ways to improve his game. As a teenager, Dr. Seeley landed an internship with Olympic performance coach, Justin Kavanaugh. Under Kavanaugh’s tutelage, Dr. Seeley explored his interests by learning sprinting mechanics, weight lifting technique, injury rehabilitation, and sports data analytics. Dr. Seeley later left to pursue his academic and athletic endeavors by accepting a rugby scholarship to Wheeling Jesuit University. While at Wheeling Jesuit he earned a degree in athletic training while competing for the top ranked Cardinal’s rugby team. He later earned another rugby scholarship to Palmer College of Chiropractic where he graduated with a Doctorate in Chiropractic while playing for the Palmer rugby team. During his time at Palmer, Dr. Seeley spent time under DNS instructor Dave Juehring and continued to explore his passion of injury rehabilitation. Since his graduation Dr. Seeley has furthered his knowledge with certifications in dry needling and blood flow restriction training. He is also an Altis certified sprint coach, certified conditioning coach under MMA S&C legend Joel Jamison, certified in Advanced Programming under former world champion powerlifter Matt Wenning, certified in post-concussion NeuroVisual Therapy from the Carrick Institute, and has completed a mentorship under the head England Rugby physiotherapist, Dave O’Sullivan.

Dr. Seeley currently serves as an adjunct professor in Wheeling University’s Exercise Science program where he teaches Principles of Strength and Conditioning as well as Applied Sports Nutrition. He also works as a chiropractor and strength and conditioning coach in which he treats and trains individuals from collegiate and professional athletes to post-surgical and those with neurological diseases. Dr. Seeley’s clinical interests revolve around sports injuries, traumatic brain injuries, and motor learning/movement training. When he is not in the clinic or gym you can find him on the rugby pitch as he is involved in the Columbus rugby community and also serves as Head Coach for the Puerto Rican Rugby League national team. 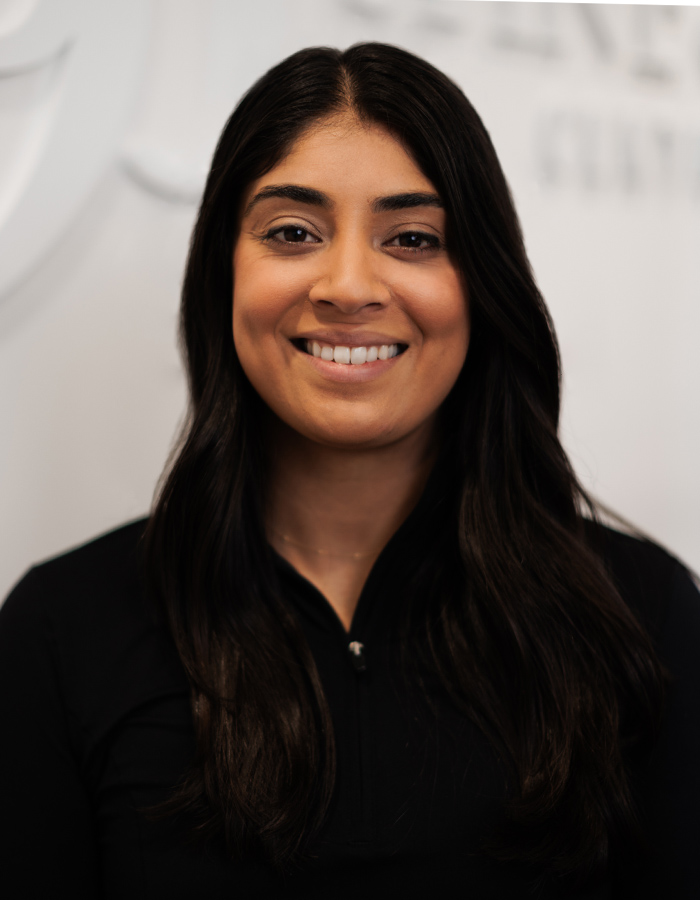 Dr. Copeland grew up in Mason, Ohio where she found a love of science, swimming, and water polo. From there she went on to attend The Ohio State University where she got her Bachelor of Science in Psychology and played for the Women’s Water Polo team. After undergrad she got the opportunity to work in the research department at Nationwide Children’s Hospital before applying to Chiropractic school. Dr. Copeland graduated from Los Angeles College of Chiropractic with a focus in Sports Medicine. Here she fell in love with California hiking, the beach, and all the amazing food. After graduating she spent two years working at an integrative clinic gaining skills to treat the active population, acute and chronic spine pain, and pregnancy. She has a passion for teaching patients, helping them get out of pain, and get stronger. She finds fulfillment when she can help a patient gain confidence in their own abilities. While not working she likes to spend time outdoors with her husband and pup, to cook, and to watch Buckeye football games with her friends. 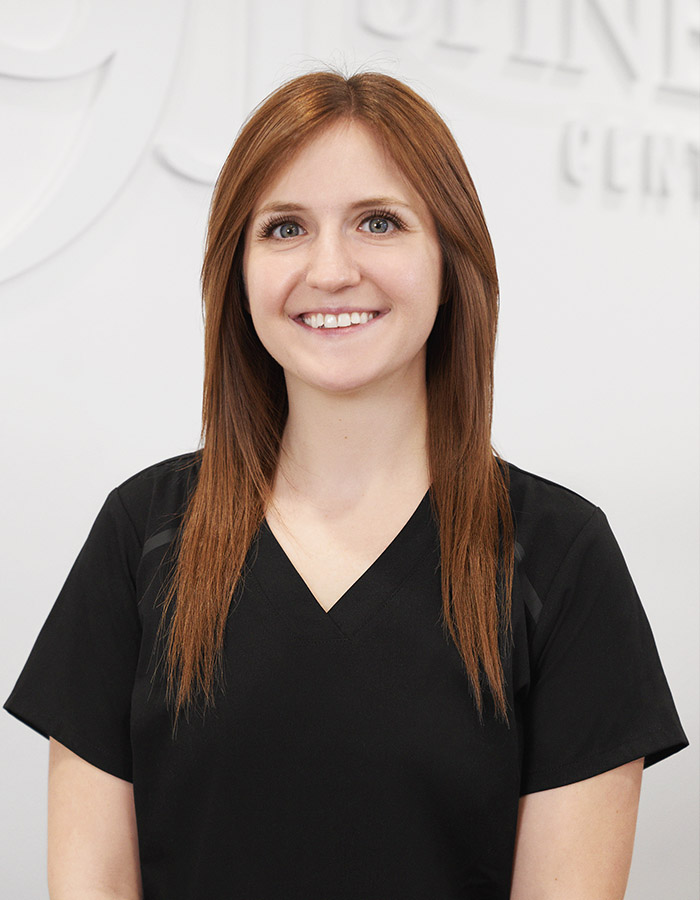 Abbe completed her study of massage and neuromuscular therapy at the American Institute of Alternative Medicine in 2015. Her treatments primarily consist of deep tissue, sports massage, trigger point therapy, and myofascial work. She has a heart for all, but has spent most of her years working specifically with athletes, first responders, and the military. When Abbe is not working, you can find her spending time with her family, in the great outdoors, or buried in a good book. 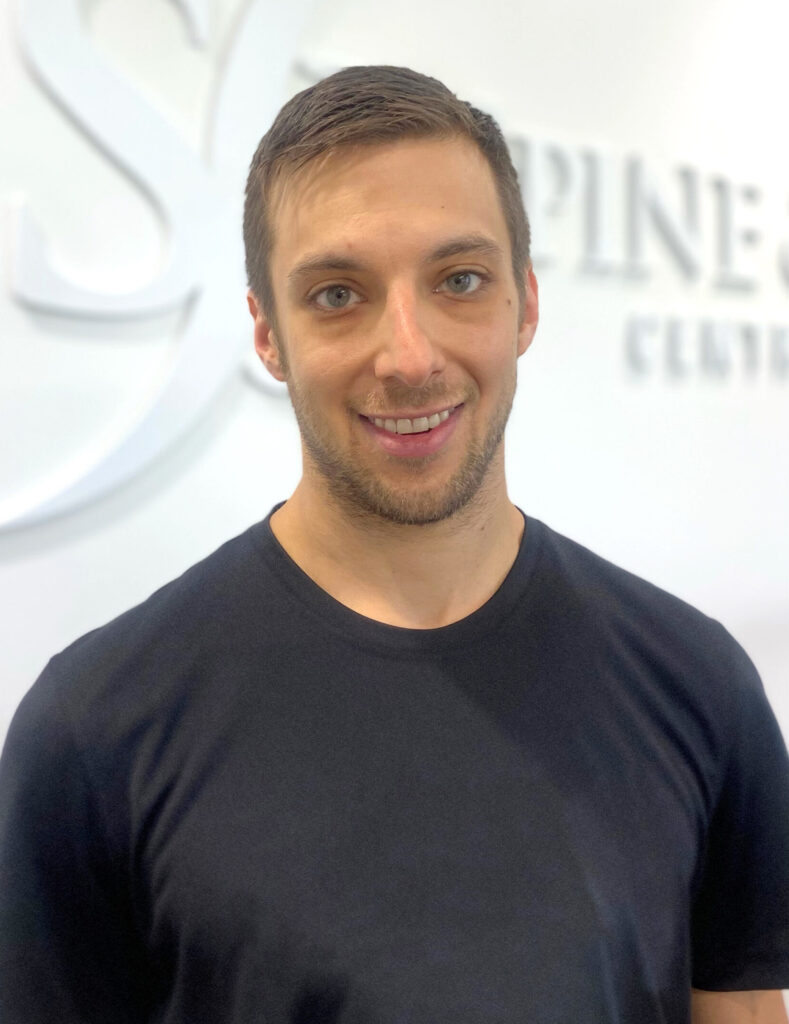 Eric has been involved in the health and wellness industry for over a decade, and has been a practicing Licensed Massage Therapist, specializing in the management of acute and chronic pain for seven years. He has experience working with clients from all walks of life.  He enjoys rock climbing and being active outdoors. 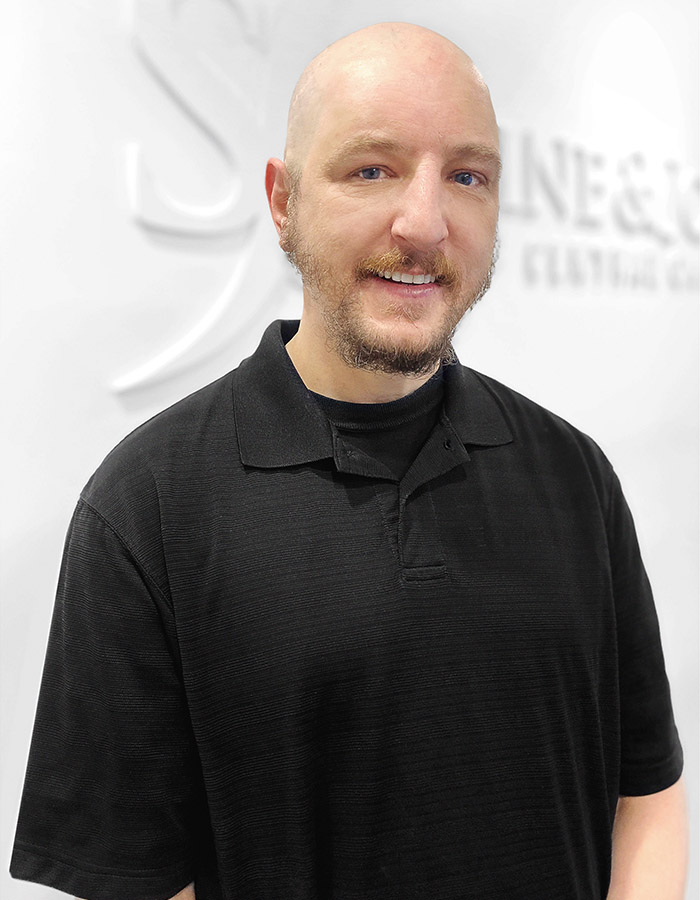 Calvin Goff is a practitioner of Acupuncture and Traditional Chinese Medicine, licensed by the State of Ohio and nationally certified. He is also a Licensed Massage Therapist in the State of Ohio. His focus is providing individualized and comprehensive care, treating a variety of specific conditions and symptoms. Calvin promotes preventative health, wellness and patient empowerment. He is very committed to helping people feel their best and enjoys his work.

READY TO TAKE BACK AN ACTIVE LIFE, FREE FROM PAIN?